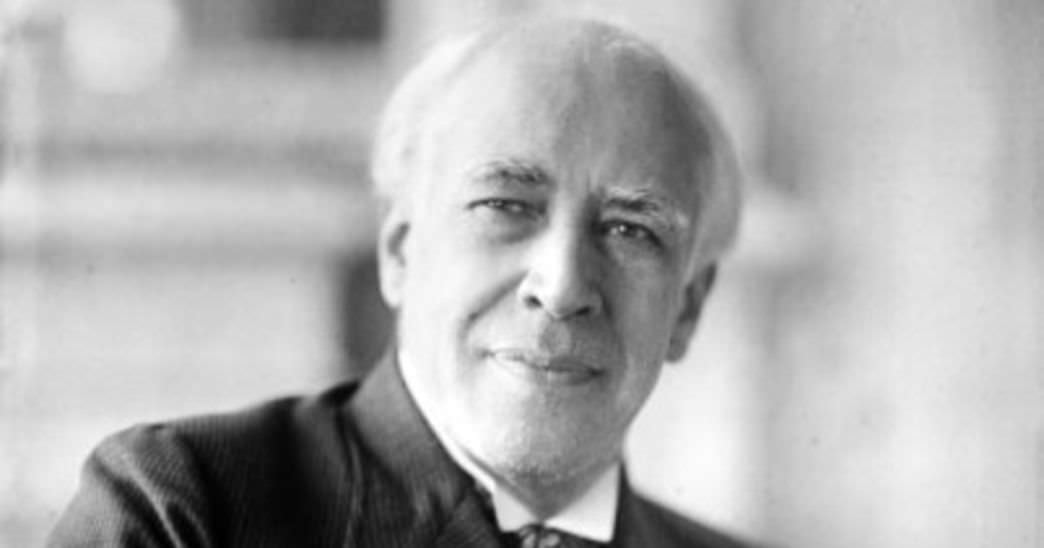 Recently at a pre-concert talk a young clarinettist asked me how she could begin to express more emotion in her playing. This set me thinking and in fact the best authority I have read on this subject is not a musician but an actor, namely the great Russian director/actor Konstantin Stanislavski. His ideas are large in scope but I will do my best to try to communicate some of the major points.

“Always act in your own person as an artist. You can never get away from yourself.”

The key to Stanislavski’s approach is his insistence that inspiration comes from within the performer and that a great actor embodies a part to such an extent that he should feel it. Similarly I have found that to achieve a compelling and convincing musical performance I need to identify with a musical piece to the point where I feel it and have the sensation that I am composing it anew as I interpret it for the audience. Intense preparation is required to reach this state and an awareness of Stanislavski’s teachings is very helpful.

Applying Stanislavski’s advice to the sphere of music involves the musician understanding each note he plays and comprehending its role in the phrasing and structure of the whole work and therefore in the emotional truth of the entire piece (the“Superobjective”). Even if a piece of music is all about form and structure, as in a fugue by Bach, it is nevertheless important that the performer feels its meaning and interprets it with emotional logic. A merely mechanical rendition of the notes will leave the listener cold.
In rehearsal I repeat phrases, not to get them perfect, but to take them to the level where the music becomes part of me, where I can play it effortlessly and can concentrate my energies on conveying the music’s underlying truth.

“All external production is formal, cold and pointless if it is not motivated from within.”

Sometimes it is hard to put the meaning of music into words but often there is an overt reason for a piece’s composition: I shall always remember playing Messiaen’s Quartet for The End of Time in the Concertgebouw in Amsterdam shortly after the July 7th bombings in London. When it came to playing the clarinet solo, L’Abîme des Oiseaux, I felt a new awareness of the enormity of Messiaen’s apocalyptic vision of the End of Time and this enriched my interpretation of the piece.
In order to find the correct emotional state it can be helpful to access feelings in yourself that are analogous to the emotions intended to be evoked by the writer. This works with ancient as well as new compositions; human nature doesn’t change over the ages, just priorities. For example to play Finzi’s Clarinet Concerto I might think of the composer’s bitterness at the deaths of his father, teacher and brothers in the two World Wars and revisit the grief I too have felt at the death of family members.

“Movement on the stage must be triggered by inner impulses.”
You might think that practising in front of the mirror can aid your expressiveness but nothing looks more false or “ham” than gestures that have been planned. Bodily movements should arise spontaneously out of the performer’s desire to communicate the music.

“Life on stage as well as off it, consists of an uninterrupted series of objectives and their attainment”

Another question I am often asked is how I manage to play pieces many times without becoming bored. The truth is that you are never bored because you create anew each time you walk on the stage. You cannot feel the part the same way every time you play it. There will be scarcely perceptible changes in stimuli and approach every time. A musician, like an actor must have a creative mind. She or he is not passive but must have the imagination to read all the implications of the notes on the stave.
To reach your optimum subconscious, emotional state every time you perform is not easy. Sometimes you may be too tired or not in the mood. But you can coax yourself to the right state of mind by focusing on goals such as aiming to convey a certain truth with each small phrase. Continuous creative goals on stage keep the line of energy and direction coursing through the music.

“People commune with one another by means of invisible inner currents”

The musician, like the actor, must communicate with the other artists on stage if his art is to convey anything. The musical interaction between members of a string quartet is what makes their performance involving. Paradoxically they must not look at the audience but nevertheless the presence of listeners is crucial to the equation. Without the public there is a danger the performance will be sterile.

It takes courage, but learning how to achieve intense personal focus on your performance, in the presence of onlookers, what Stanislavski terms “solitude in public”, can be one of the most rewarding aspects of performing, and it is the only way a musician will begin to convey emotion through music.