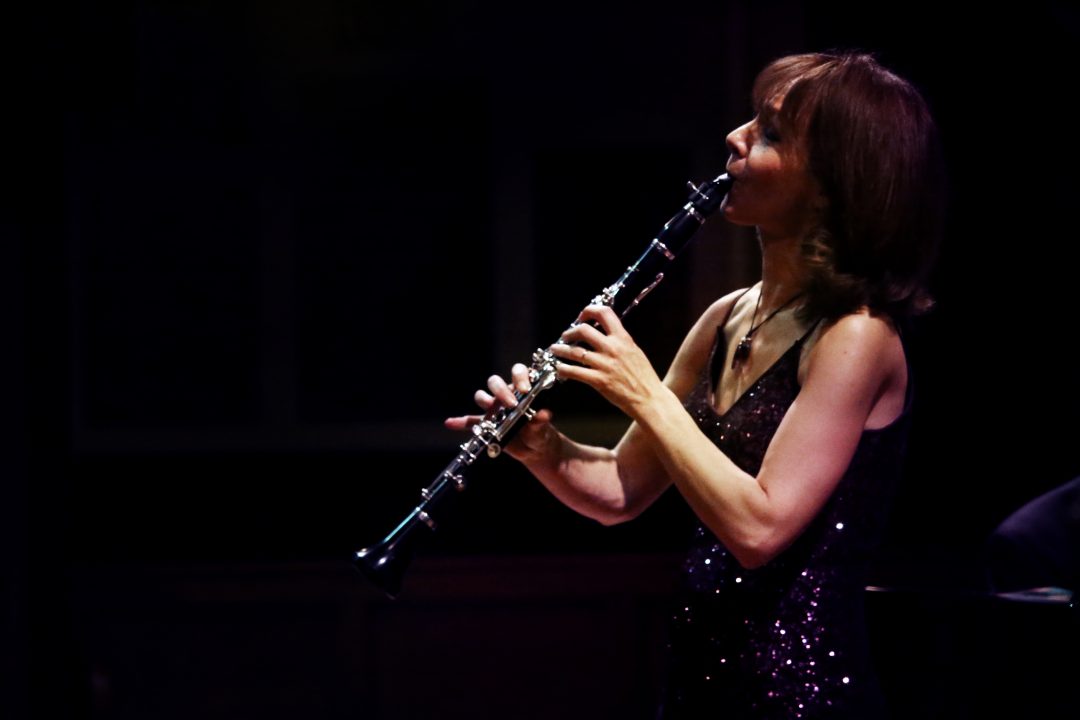 Sometimes wind players are under the impression that the sound they make is purely due to their instrument. They create  oscillations in air flow by blowing across a reed, or a tube, or buzzing their lips, and these vibrations travel down their instrument into the universe to be heard as sound, simple as that.

In fact this is only part of the story. Whilst the beating reed or the buzzing lips undoubtedly cause the air stream to oscillate in the body of the instrument, vibrations also occur upstream of  the sound source, i.e. in the player’s body, in their mouth, nose, pharynx (the upper part of the larynx), head and chest.

What we need to imagine is a duct of air stretching from the musician’s lungs to the bell end of their instrument interrupted by a continually opening and closing valve such as a beating reed.

Teaching about this area of technique is hampered by the fact that it’s impossible to see inside a player’s mouth and vocal tract whilst they play. Maybe if the teacher swallows a solution of barium and submits to being X rayed whilst she demonstrates we will be able to get a more complete picture, but that’s not exactly safe! 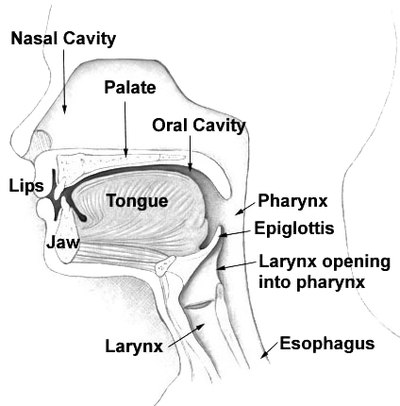 Scientific investigations have come up with differing results but broadly speaking they find that sound wave frequencies inside the clarinet player’s vocal tract are the same as those coming from their  clarinet. Sympathetic resonances in the oral cavity, pharynx and nasal cavity enable the clarinet player to make a properly resounding, rich sound.

This was underlined for me when my clarinet teacher at the Royal College of Music, Sidney Fell, had an accident in which he lost his front teeth and after replacement teeth were fitted he claimed his clarinet sound was never the same. The basic

structure of this internal resonating chamber had been irrevocably altered.

Different vowels change the tone quality of singing and speech too. In mechanical terms, different shapes of the mouth enhance or repress certain frequencies in the harmonic spectrum of the pitched sound produced by the larynx, thereby changing its colour.

An understanding of this technique is particularly important in clarinet and saxophone playing because not just the timbre but also the pitch of notes, particularly in the highest register, is changed principally by controlling the vibrations of the pharynx and the oral cavity. Learning to manipulate internal resonating structures in tandem with fingers on the instrument enables the clarinettist or saxophonist to slide to the desired pitch. If you try playing from low to high on a clarinet, you notice the tongue instinctively moving in your mouth and rising to achieve the higher pitches thus changing the shape of the oral cavity.

The famous slide at the beginning of Gershwin’s Rhapsody in Blue is produced using this technique.  Although the pitches lower down the clarinet  are primarily influenced by the finger holes opening, the pitches of the uppermost register can only be found by control of vocal tract resonance.

All singers know that different note ranges resonate in different parts of the body: low sounds in the chest, the middle register higher up in the larynx, high notes in the skull where the nasal cavity intensifies closed, high vowel sounds. 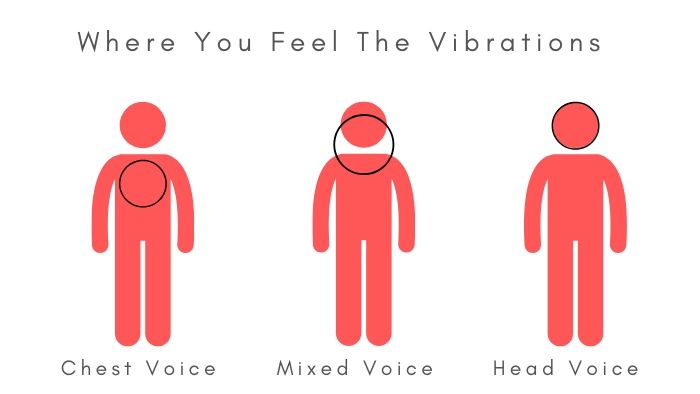 It’s no different with the clarinet and so being aware of the body’s sympathetic resonances really helps with making a good resounding tone; in particular you need the mouth, nasal cavity and most importantly the pharynx involved. They are all part and parcel of the sound waves you set up in your instrument when you cause the reed to vibrate.

For stringed instruments this sense of bodily involvement is not quite the same – you can in fact end up dampening vibrations by holding the instrument too tightly to yourself. The strings and the wooden body of the instrument need to resonate sympathetically with the tones you are playing and their harmonics. The shoulders of a stringed instrument will typically be sloped in order to incorporate as many lengths of wood as possible so as to be capable of resonating at and therefore intensifying as many sound frequencies as possible.

In sound production the acoustic of the space in which you are playing is important too and the naturally occurring vibrations of that space play their part in amplifying sound.  Flat shiny surfaces will project the sound, or certain objects in the room may happen to vibrate naturally in sympathy with certain pitches. Orchestral players can even trigger other instruments in their section to vibrate in sympathy with theirs. But of course a theatre with thick curtains or a fuzzy carpet has the opposite effect on sound, absorbing and deadening it.

In summary: playing a clarinet means creating sound to vibrate not only within your instrument but also within you. Once you can manipulate the sympathetic resonances within you, you have the key to colouring your sound and to creating a rich sound worthy of amplification by resonances within the room.

With this continuum of sound in operation music can really start to flow!