Emma appears as soloist with orchestras in a wide range of repertoire from concertos by Mozart, Weber, Crusell and Rossini to Copland and Finzi. In order to widen the existing repertoire she has had wonderful new works dedicated to her by Will Todd, Patrick Hawes, John Dankworth, Michael Berkeley, Matthew Taylor, Paul Reade and many others. On the lighter side she has also has built up a large catalogue of encore arrangements for clarinet and orchestra from Flight of the Bumble Bee to Walking the Dog some of which are featured on her recording, Voyage, with the Royal Philharmonic Orchestra. Forthcoming engagements include appearances with the BBC Concert, Bournemouth Symphony, Philharmonia and Tonkünstler Orchestras as well as the World Classic Symphony Orchestra, Korea. 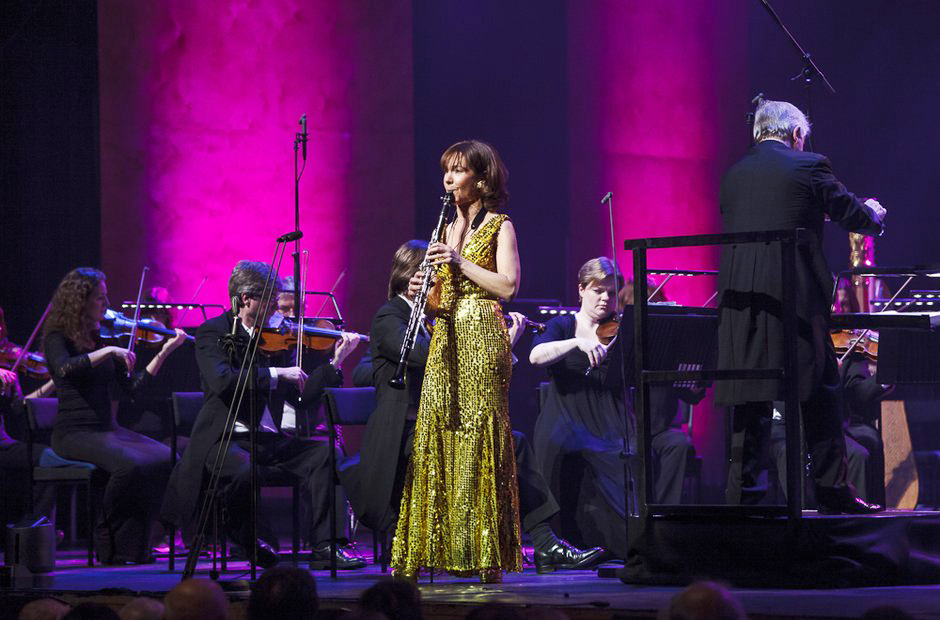 “It looks so simple on paper: skeins of notes with minimal performing instructions. So Mozart’s autumnal Clarinet Concerto can become just a vehicle for technical expertise, though the listener can always sense there is music aching to leap off the page.
And it certainly did so in Emma Johnson’s reading with David Curtis’ Orchestra of the Swan in a packed and appreciative Town Hall. Here was an account full of insight and nuance, discreetly decorated at transitional points, and refreshing our ears to this well-loved score.”
– Birmingham Post

“As a one-time clarinet player, I know only too well the vicissitudes of playing the instrument, yet, in Emma’s hands, the wide range of expression she evoked, her seemingly effortless virtuosic skill, and her undoubted musicality produced an unprecedented effect.”
– Cambridge Evening News

“The concert was a glorious demonstration of what the clarinet is capable of in the right hands. The soloist, Emma Johnson, has realised what lies at the heart of music making when it is at its best: she does not just perform, but uses the music to communicate s omething wonderful. While she plays she moves in the way clarinettists often do, although not in any pretentious fashion- everything is natural and tells a story. Obviously, all this is helped by what is a first-rate technique.”
– Avon Sanomat (Finland)

The repertoire for clarinet with piano is unusually wide ranging and a typical Emma Johnson recital will cover ground from Classical to Romantic through to Modernist and even jazz. Emma also offers themed recitals featuring French, American or English music or a programmes highlighting Brahms and Schumann or emphasising women composers. Other popular concert themes have included Romantic Repertoire looking at the flowering of the clarinet in the nineteenth century, and Brave New World exploring the aftermath of war. The reviews below and on the reviews page give some idea of the scope of her recitals. 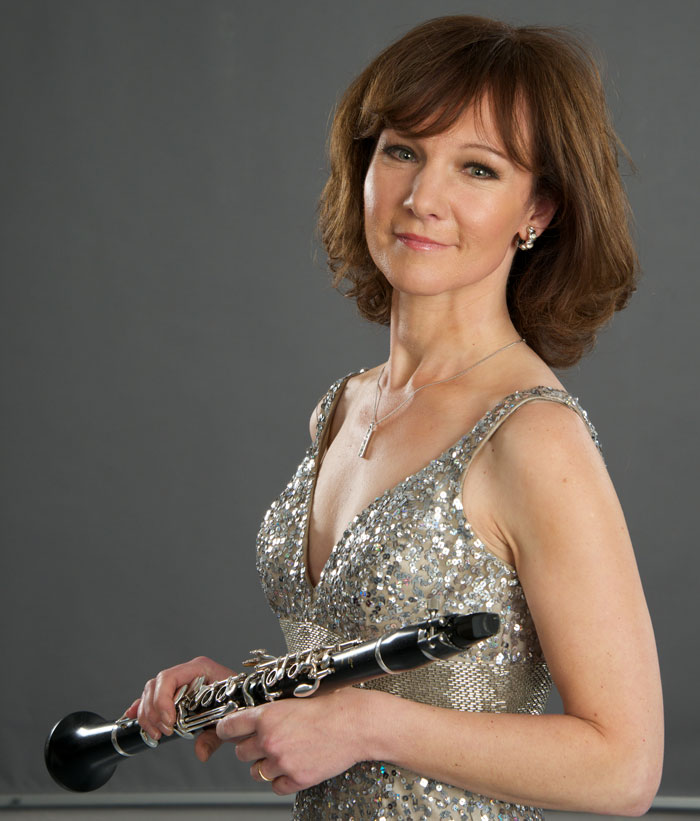 Recital with John Lenehan, piano in the Lake District UK
“Wonderful could be the adjective used to describe the Midday Concert Clubs most recent recital. However related words like ‘amazing’, ‘awesome’, ‘extraordinary’, ‘fantastic’, ‘phenomenal’ and ‘remarkable’ would be equally appropriate.”
– Westmorland Gazette

Recital in Royal Leamington Spa with John Lenehan, piano 2015
“A hugely successful visit- ten out of ten!”
“…Johnson’s level of control, lithe delivery and use of a non-playing hand to create emotion and sensuality remains unsurpassed. At times she promotes a devilish mischief, at other times meticulous detail when the music demands it.”
– Leamington Spa Courier

Oxford (with Pascal Rogé, piano)
“One of the few clarinettists to forge a successful solo career, Emma Johnson has built her reputation on her eclectic programming and sublime powers of expression – as she vividly demonstrated at the Sheldonian on Saturday night. This was more than just a mere recital; this was a masterclass in how to combine technique with dramatic and emotional involvement in the music, while showcasing the clarinet’s extraordinary versatility in both character and tone. Whether playing Aaron Copland’s reflective Nocturne or Bernstein’s jazz-inspired sonata, Ms Johnson finds the appropriate voice in her instrument, and commands the attention with her inspired playing.”
– Oxford Times

Scotland (with John Lenehan, piano)
“There is no point beating about the bush. When it comes to clarinettists, Emma Johnson is in a class apart. And in my over half century of concert going, I can truthfully say that only a small handful of performances measure up to that given by Emma Johnson.”
– Moray Music Showcase

Ambassador Auditorium Los Angeles (with Malcolm Martineau, piano)
“The charismatic English musician offered an interesting and accessible, mostly 20th century program, a lively stage presence, engaging spoken comments on the music and a performing persona both intimately and forcefully communicative. In Schumann’s Fantasiestucke she went right to the heart of its lyricism, shaping alluring, ethereal and dappled phrases as need be. To John Ireland’s 1943 Fantasy Sonata and Poulenc’s 1962 Sonata she brought a volatility of expression, searing and vehement one moment, breakable and intimate the next. She captured the sweet melancholy of the central movement of the Poulenc perfectly.”
– Los Angeles Times 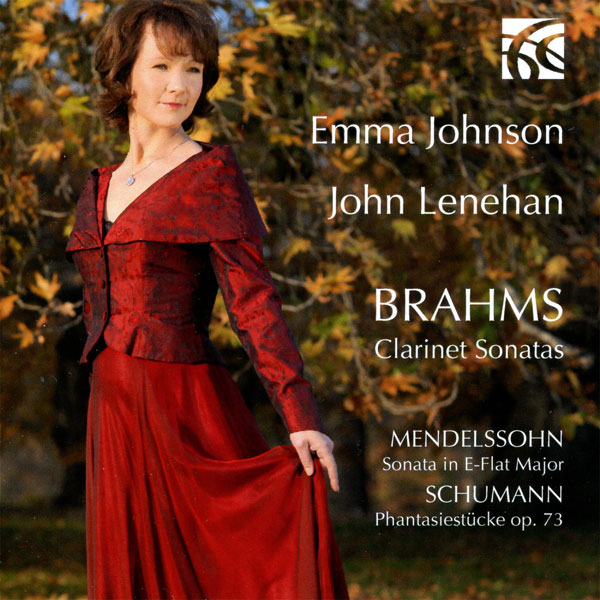 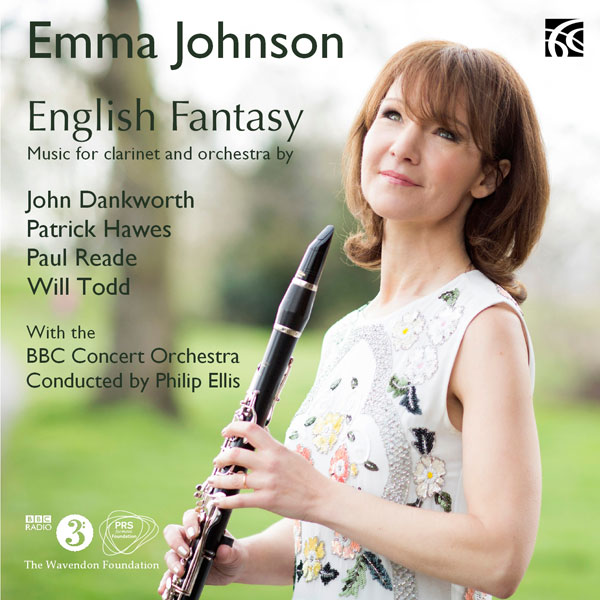 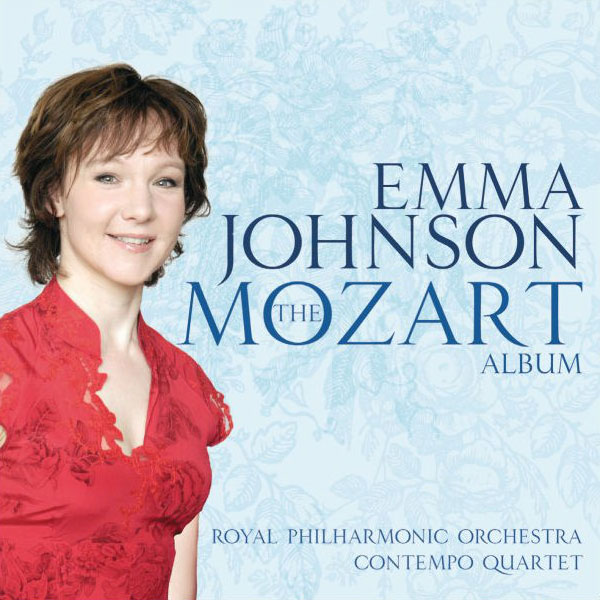 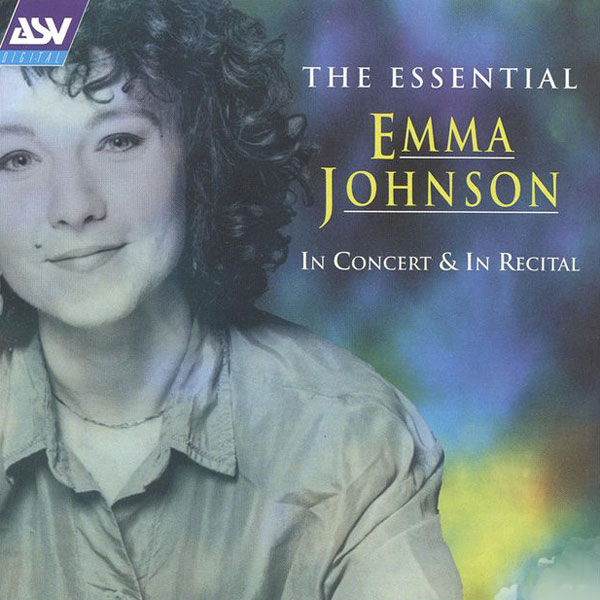 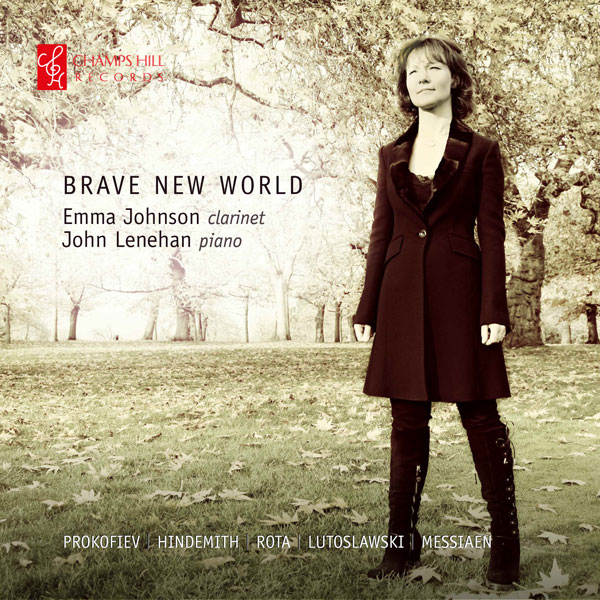