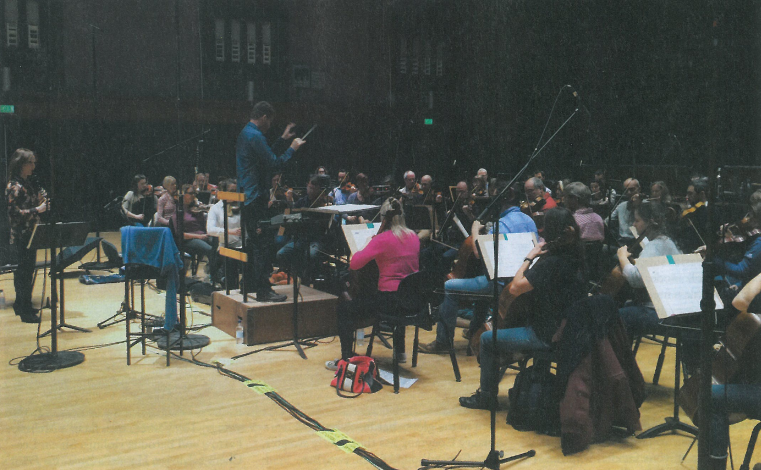 Emma’s new recording English Fantasy has been released on Nimbus on August 12. Already it has been chosen as Album of the Week by Classic FM. John Suchet wrote

“The fact that these pieces were composed with her in mind means that the music sounds very natural in her hands. It’s refreshing to find modern music which is melodic and at the same time has something new and refreshing to say. The melodic approach roots the music in the English traditions of the past while at the same time giving us delightful new repertoire for the clarinet to savour.”
Read more at ClassicFM.co.uk

“Here’s an amiable disc…pulled off with aplomb.”
Read more at Gramophone.co.uk