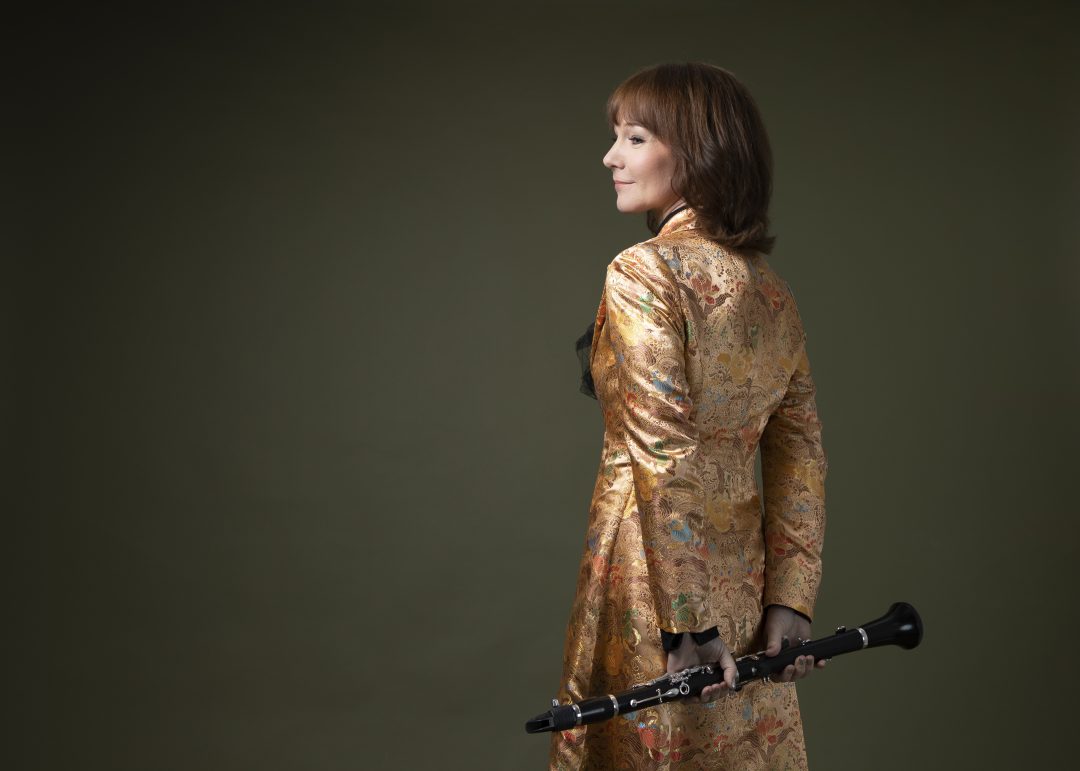 After two postponements due to Covid, my new album with Gloucester Cathedral Choir under their director, Adrian Partington, will finally be released on September 2nd!

It includes The Pied Piper by leading British composer, Jonathan Dove and my own Songs of Celebration for clarinet and upper voices.

The Pied Piper was commissioned by Southampton Music Services and requires the clarinet and piano (John Lenehan) to lead children playing recorders and singing, to illustrate the tale of the Pied Piper of Hamelin. For this recording the children of Gloucester Cathedral choir sing and also play recorders. We had support too from a recorder consort, comprising the whole family of reorders from bass to sopranino.

The witty yet poignant words are by Robert Browning, but the story itself dates back to the early middle ages when a rat catcher rid Hamelin of a plague of rats, only for the mayor to turn round and refuse to pay him. He took his revenge by charming the children away too…..the moral is: don’t renege on your promises!

Songs of Celebration all are centred on the Christmas Story and I enjoyed writing them for this most beautiful combination – clarinet and upper voices.

There are other Christmassy tracks on the album…but it is far too summery to talk about those just yet!