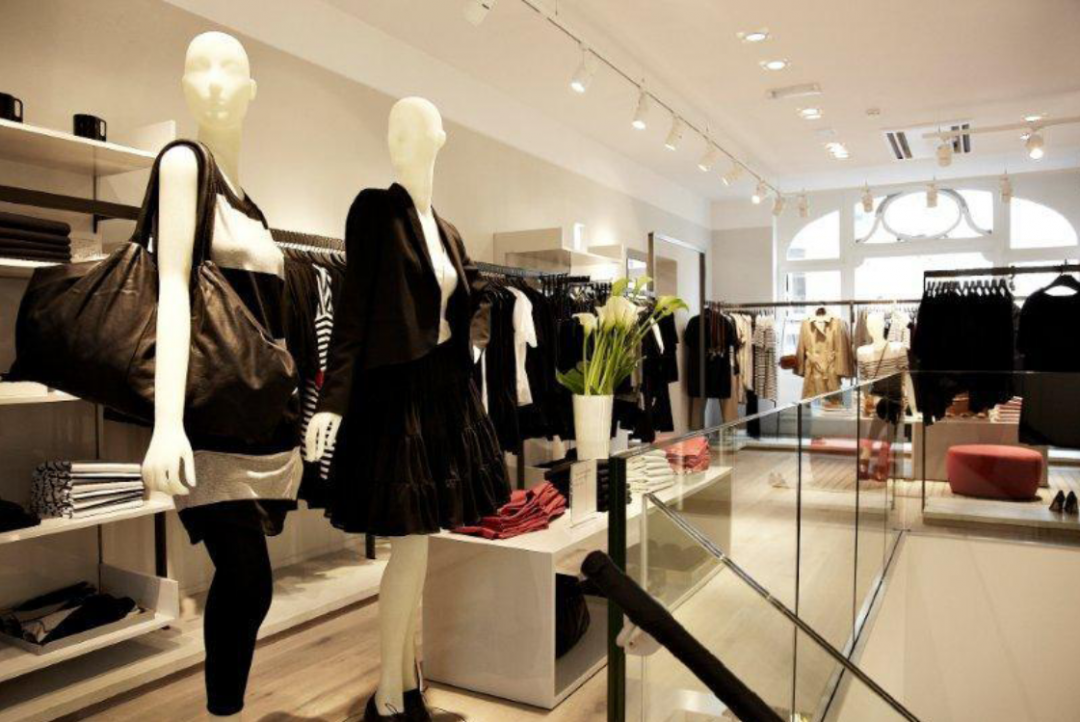 When M&S announced recently it would no longer have piped background music in its stores, there was a mixed reaction.

Faced with a vast hangar of garments in serried ranks there’s is a feeling of distraught alienation which descends upon even hardiest of shoppers from time to time and which can only somehow be assuaged by Richard Clayderman playing one note at a time on the piano. At Christmas this is especially true.  Am I the only shopper who needs reminding at regular intervals by Paul McCartney that I’m “Simply Having A WONDERFUL CHRISTMAS TIME” as I stew over whether those tea flavoured bath salts will really do for Auntie Alice?

You have to feel for the shop workers of course who must be driven mad by the same soundtrack over and over again. Without doubt muzak has its more sinister aspects. Not least of all the name which was registered (with a capital M) as a brand in the 1950’s. Muzak Holdings created customized music to pipe into businesses and workplaces to increase the productivity of the workforces. If music got gradually faster and louder it was found to increase workers’ pace and output, whilst alternating blocks of music with blocks of silence helped to avoid sending employees bonkers with repetition. At the height of its popularity there was even a Muzak orchestra to create new tracks but gradually the use of original recordings  put paid to that. Muzak eventually lost ground, associated with anodyne elevator music, and it was even accused of pedalling brainwashing techniques.

Those same techniques live on of course. Marketing gurus know how to set us at ease by using music with the pulse of a heart beat in their shops. Would most high street fashion look quite so “on trend” if it weren’t accompanied by the latest chart topping hits? University psychology researchers  recently found that the nationality of the music played has a strong influence on what things we buy and what dishes we choose from a restaurant menu. If people hear a sitar suddenly only a curry will do it appears. Western Classical music tends to have the effect of making customers more likely to pay a higher price for their goods (BUSINESSES TAKE NOTE).

Personally as a trained musician I find it quite hard not to concentrate on background music sometimes at the expense of the task in hand, hardly noticing I’ve left my card in the payment machine so busy am I wondering about the identity of the singer. Still, even if I lose concentration at least some poor musician somewhere else in the world will be getting paid about 0.0001 dollars royalty…

Maybe M&S have simply worked out that our choice of music is ultimately very tribal and intimately linked with our sense of identity; choose the wrong music and you can empty your premises of one whole personality group in a flash. When I enquired of the ticket collector at Kilburn Park station why London Underground had taken to playing Beethoven symphonies over the public address system, he assured me that it was because it stopped gangs congregating on the concourse and creating a nuisance. One chord of Beethoven and they were off as surely as pigeons avoiding spikes.

Beethoven always predicted his music would promote harmony amongst mankind but perhaps that wasn’t exactly what he had in mind.