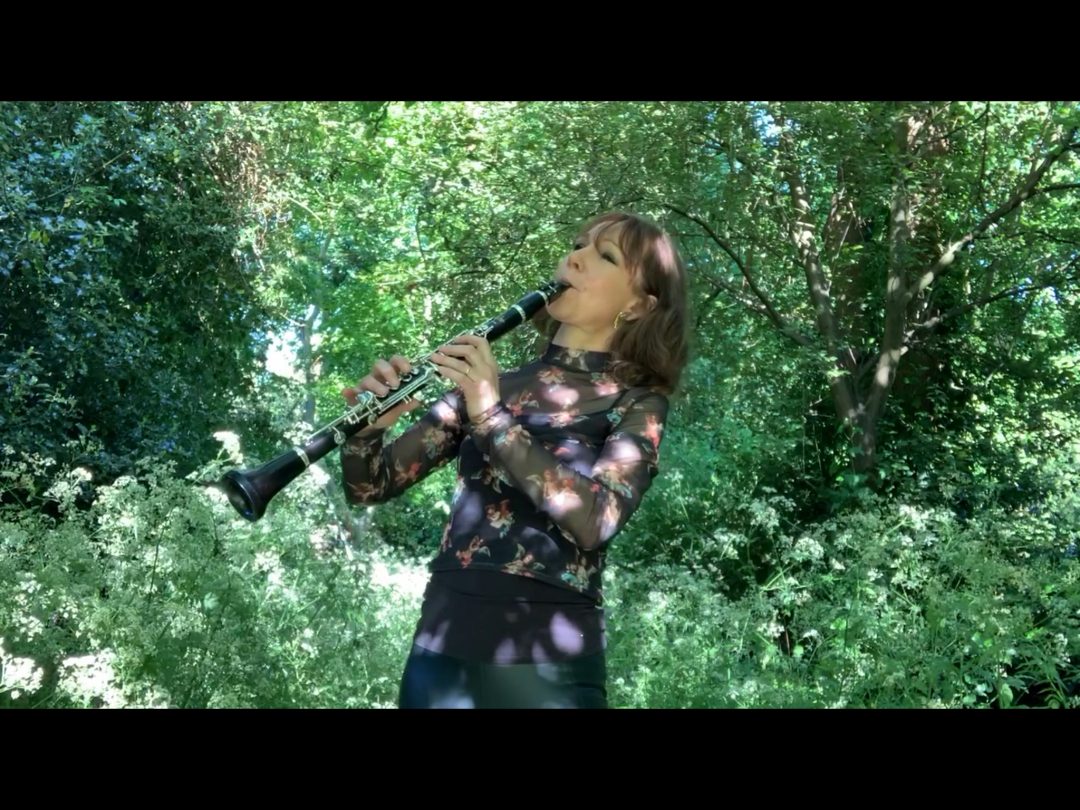 The pandemic has really brought home to me how much the work of a concert artist is about bringing people together to share a musical experience. In normal times there can be something wonderful about an audience’s combined response to music. But these days encouraging people to come and listen communally would seem irresponsible – particularly in the case of Classical music concerts whose typical audience demographic tends to be older.

So how might we move forward? Assuming that, like other viruses, Coronavirus is going to be with us for some time, we need ways of holding concerts without risking the health of audiences and musicians.

Here are a few ideas about how things might work:

-Performances could be shorter, say one hour, so that there is no need for a interval with all the thronging together in a tightly constrained place this usually implies.

-There could be 2 or 3 repeats of each performance, each with a reduced audience whose members can then spread out in the venue. Unfortunately the result would be a less than optimally sociable experience for the concert goers but that is true in many areas of life at the moment.

-An organiser or computer activated screen could call concert goers to their seats in a certain order so that people don’t have to brush past each other as they find their places. This avoids ticketing too. After the concert people could file out in order – rather like leaving an aircraft.

-When weather is good (not something you can rely on in the UK!) concerts should be held outside as virus transmission is weakened outdoors.

-Larger concert halls might go to the lengths of taking the temperature of audience members although this could be beyond the scope of smaller venues. Audiences could also be required to wear masks or face coverings of some sort.

-There would be no printed programme and musicians could announce pieces from the stage.

-As far as musicians are concerned, most chamber concerts could be played within social distancing guidelines if the musicians spread out on stage. In fact a large 10 or 12 piece chamber group could replace an orchestra for the time being.

-Musicians would have to spread out in multiple changing rooms back stage if they are available, or they could arrive at the venue already changed for the concert (they might need to ditch long dresses!). They would need to bring their own refreshments too.

The economics of this would have to be worked out of course, but my hunch is that musicians would rather give several shorter performances in one day than not work at all and perhaps the ticket price could be very slightly raised to reflect the necessity for multiple performances and the extra cleaning of venues between performances as well as the  lack of revenue from bar sales. Maybe this is where funding bodies such as the Arts Council could step in to help?

Then there is the thorny issue of travel to the venue: public transport is not currently advised but possibly most people could come by car or bicycle. Parking might not be an insuperable problem if there are fewer people attending each performance.

Musicians could not easily come from abroad at present but they are permitted to travel within the UK. A musician could even live stream a performance to be broadcast in multiple venues – but perhaps that rather defeats the point. We are trying to preserve live performance – the visceral and spiritual thrill of musicians and listeners sharing a musical experience in close proximity. Let’s hope we can think creatively to preserve, within safe parameters, the beautiful tradition of live music making. 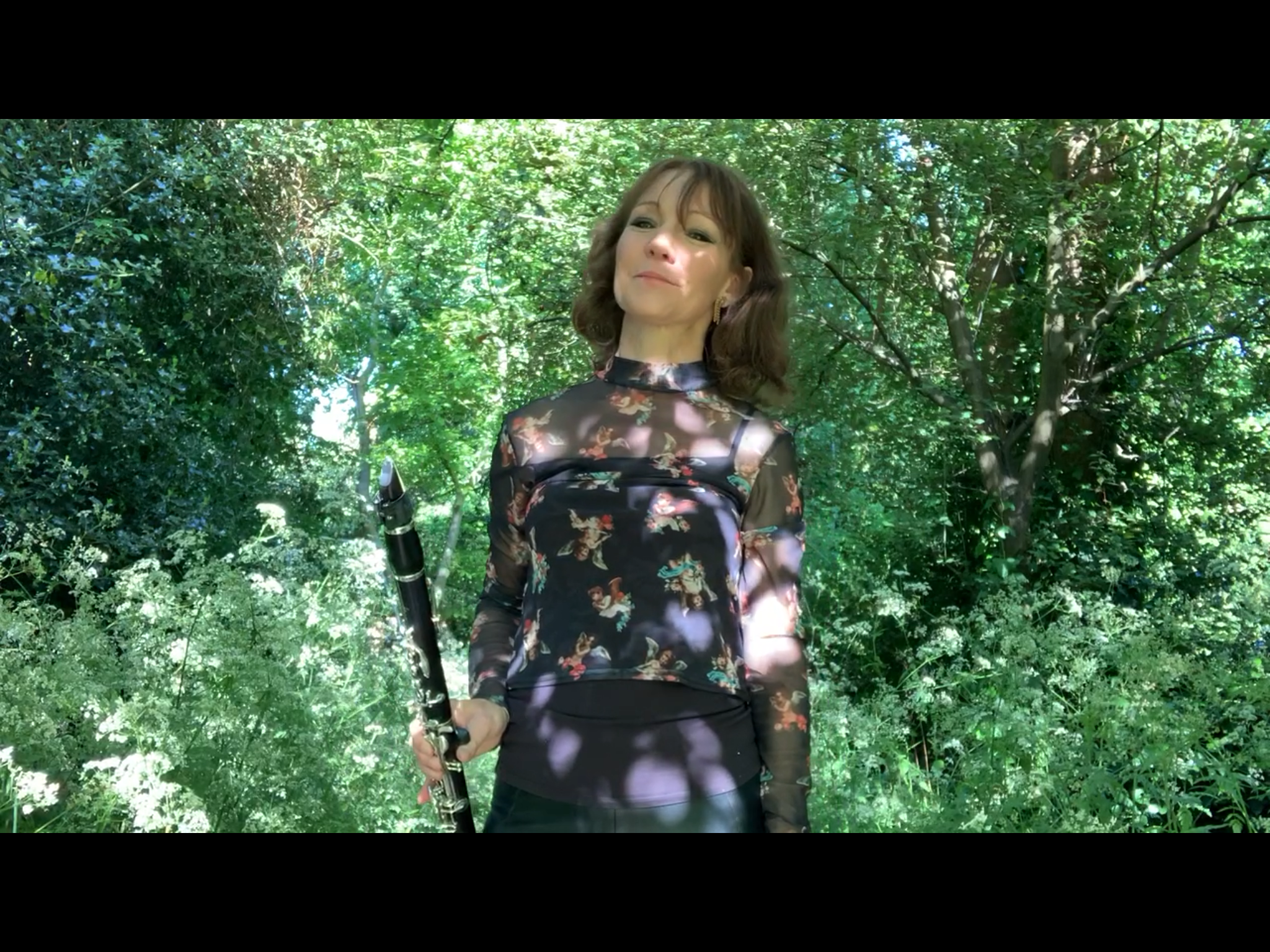